Last time, I tried to give a primer of relations and relational algebra using the Haskell type type Rel a b = [(a,b)]. In this post we’re going to look at these ideas from a slightly different angle. Instead of encoding relations using value level sets, we’ll encode relations in the type system. The Algebra of Programming Agda repo and the papers quoted therein are very relevant, so if you’re comfortable wading into those waters, give them a look. You can find my repo for fiddling here

At this point, depending on what you’ve seen before, you’re either thinking “Yeah, sure. That’s a thing.” or you’re thinking “How and why the hell would you do such a ridiculous thing.”

Most of this post will be about how, so let’s address why first:

With that out of the way, let’s go on to how.

We will be using some Haskell extensions in this post, at the very least GADTs and DataKinds. For an introduction to GADTs and DataKinds, check out this blog post. DataKinds is an extension that reflects every data constructor of data types to a type constructor. Because there are values True and False there are corresponding types created'True and 'False. GADTs is an extension of the type definition mechanism of standard Haskell. They allow you to declare refined types for the constructors of your data and they infer those refined type when you pattern match out of the data as well, such that the whole process is kind of information preserving.

. That way it has a slot a for the “input” and b for the “output” of the relation. What will goes in these type slots will be DataKind lifted types like 'True, not ordinary Haskell types like Int. This is a divergence from from the uses of similar kinds you see in Category, Profunctor, or Arrow. We’re doing a more typelevel flavored thing than you’ll see in those libraries. What we’re doing is clearly a close brother of the singleton approach to dependently typed programming in Haskell.

Some examples are in order for what I mean. Here are two simple boolean functions, not and and defined in ordinary Haskell functions, and their equivalent GADT relation data type.

You can already start to see how mechanical the correspondence between the ordinary function definition and our new fancy relation type. A function is often defined via cases. Each case corresponds to a new constructor of the relation and each pattern that occurs in that case is the pattern that appears in the GADT. Multiple arguments to the relations are encoded by uncurrying everything by default.

Any function calls that occur on the right hand side of a function definition becomes fields in the constructor of our relation. This includes recursive calls and external function calls. Here are some examples with a Peano style natural number data type.

We can also define things that aren’t functions. Relations are a larger class of things than functions are, which is part of their utility. Here is a “less than equal” relation LTE.

While you need to build some primitive relations using new data type definitions, others can be built using relational combinators. If you avoid defining too many primitive relations like the above and build them out of combinators, you expose a rich high level manipulation algebra. Otherwise you are stuck in the pattern matching dreck. We are traveling down the same road we did in the previous post, so look there for less confusing explanations of the relational underpinnings of these constructions, or better yet some of the references below.

and produce new types of a similar kind. The types appearing in these combinators is the AST of our relational algebra language.

The first two combinators of interest is the composition operator and the identity relation. An element $ (a,c) $ is in $ R \cdot Q $ if there exists a $ b$ such that $ (a,b) \in R$ and $ (b,c) \in Q$. The fairly direct translation of this into a type is

The type of the composition is the same as that of Profunctor composition found in the profunctors package.

Alongside a composition operator, it is a knee jerk to look for an identity relation and we do have one

This is also a familiar friend. The identity relation in this language is the Equality type.

We can build an algebra for handling product and sum types by defining the appropriate relational combinators. These are very similar to the combinators in the Control.Arrow package.

The converse of relations is very interesting operation and is the point where relations really differ from functions. Inverting a function is tough. Conversing a relation always works. This data type has no analog in profunctor to my knowledge and probably shouldn’t.

Relations do not have a notion of currying. The closest thing they have is

For my purposes, lattices are descriptions of sets that trade away descriptive power for efficiency. So most operations you’d perform on sets have an analog in the lattice structure, but it isn’t a perfect matching and you’re forced into approximation. It is nice to have the way you perform these approximation be principled, so that you can know at the end of your analysis whether you’ve actually really shown anything or not about the actual sets in question. 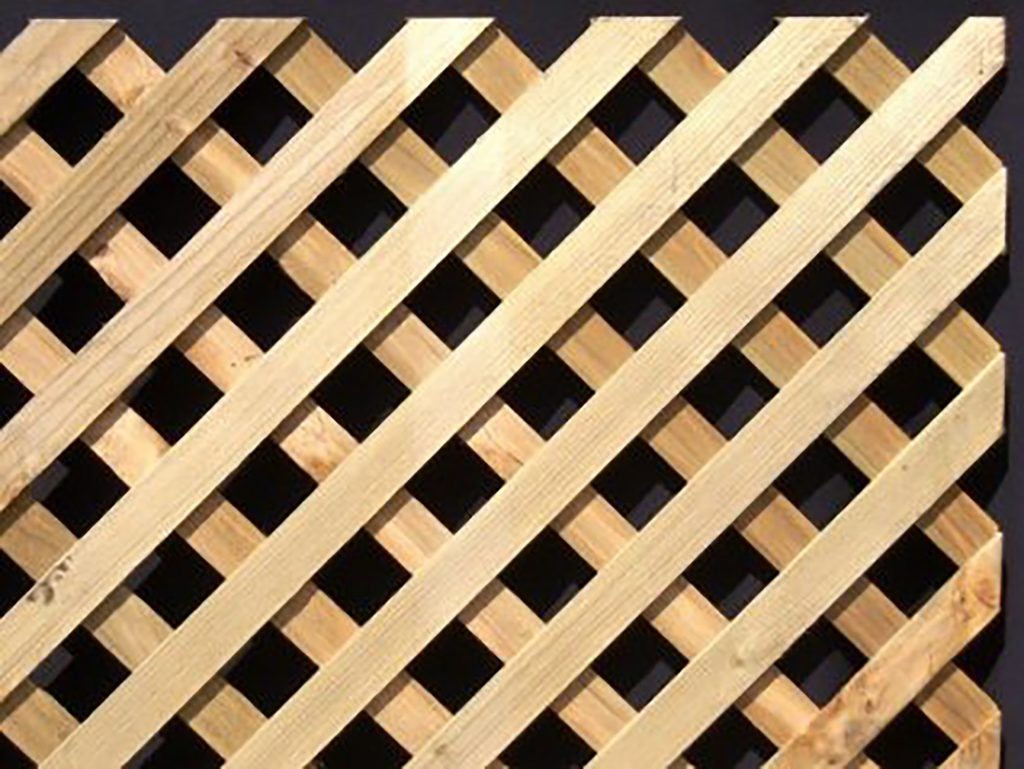 The top relation holds all values. This is represented by making no conditions on the type parameters. They are completely phantom.

Bottom is a relation with no inhabitants.

A Lattice has an order on it. This order is given by relational inclusion. This is the same as the :-> combinator can be found in the profunctors package.

Relational equality can be written as back and forth inclusion, a natural isomorphism between the relations. There is also an interesting indirect form.

If we consider the equation (r <<< p) :-> q with p and q given, in what sense is there a solution for r? By analogy, this looks rather like r*p = q, so we’re asking a kind of division question. Well, unfortunately, this equation may not necessarily have a solution (neither do linear algebraic equations for that matter), but we can ask for the best under approximation instead. This is the operation of relational division. It also appears in the profunctor package as the right Kan Extension. You’ll also find the universal property of the right division under the name curryRan and uncurryRan in that module.

One formulation of Galois connections can be found in the adjunctions file. Galois Connections are very slick, but I’m running out of steam, so let’s leave that one for another day.

We can prove many properties about these relational operations. Here a a random smattering that we showed using quickcheck last time.