Just got back from Chile from a vacation visiting Will. Nice place.

We took a leisurely amount of time getting to Torres del Paine, which was the main feature of our trip. We travelled through Santiago, Punta Arenas and Puerto Natales. We spent a very tired day in the children’s science museum and rode the funicular. There wasn’t that much to do in the latter two cities, maybe we could have shaved some time from them. Our hostel in Punta Arenas was notably ramshackle. We spent 5 days backpacking in the park. Absolutely gorgeous. The wind on the second day was like nothing I’ve ever experienced. I was a little concerned about staying on my feet. Hiking poles for the win. Day 4 was cold and wet and miserable, but it ended up ok in the end. We were able to get a spot in a refugio when it just was too overwhelming to try to set up our tents in a flooded muddy campsite on that day. I think Beth in particular was at the end of her rope. I basically didn’t poop the entire first week I was there, but one glorious day on the mountain the heavens parted for me, and I was fine from then on. I didn’t quite pack food right. There ended up being camp stores at most of the places we stayed, but if I hadn’t been able to re up on cookies it would have been a lean couple days food wise. Ramen Bombs for the win. We drank right from the streams, which is unusual for us. Usually we filter.

All told we did ok on food. I really like the al pobre thing. What isn’t to like a about steak, onions, and eggs on fries? Chileans seem a little eager on the mayo. Nobody does breakfast right except the US. The street food was good. I love the fried tortilla thing that you can just slather salsa on. It was like 30 cents. The empanadas were also pretty great cheap food. Ceviche was also very tasty. They toss out avocado like it’s nuthin down there. Sandwiches were kind of shitty. Don’t know if that is entirely fair, but that is how it felt. Highlight meal of the trip was at Cafe Artimana in Puerto Natales. Yeah, I got some al pobre. But also basil lemonade stuff

After the hiking, we scheduled an early return to Santiago rather than busting our asses to a glacier viewpoint. In the airport at Punta Arenas, we got the southernmost dominos in the entire world. Ben Will and Declan went on a taxi quest to go get it. Wandered around Santiago, saw some churches and cathedrals, a fort, ate churros, etc. Declan was on a quest for a neck pillow. We did a prison themed Escape Room. People felt like we got a little cheated because some of the puzzles felt like bullshit? I think they really expect to break room records. I suck at escape rooms. We were able to spend a day in Valparaiso, which had a super awesome street art scene.

I spent the last day puking my guts out. So it goes. Not sure how exactly. The street sausage may have put me over the top. I guess I’m a sensitive fellow? I get pretty consistently unwell on trips.

Chile has tons of fluffy street dogs. They’re pretty friendly, although they do chase cars and motorcycles. Idiots.

Chile has a way lower english quotient than other trips I made. I’ve been surprised how common at least some english has been in Europe and Asia, and was now equally surprised how little there was in Chile. It makes sense. A lot of the continent is spanish speaking. It was really useful to have Will around, who has gotten shockingly good at Spanish from an outsiders perspective. 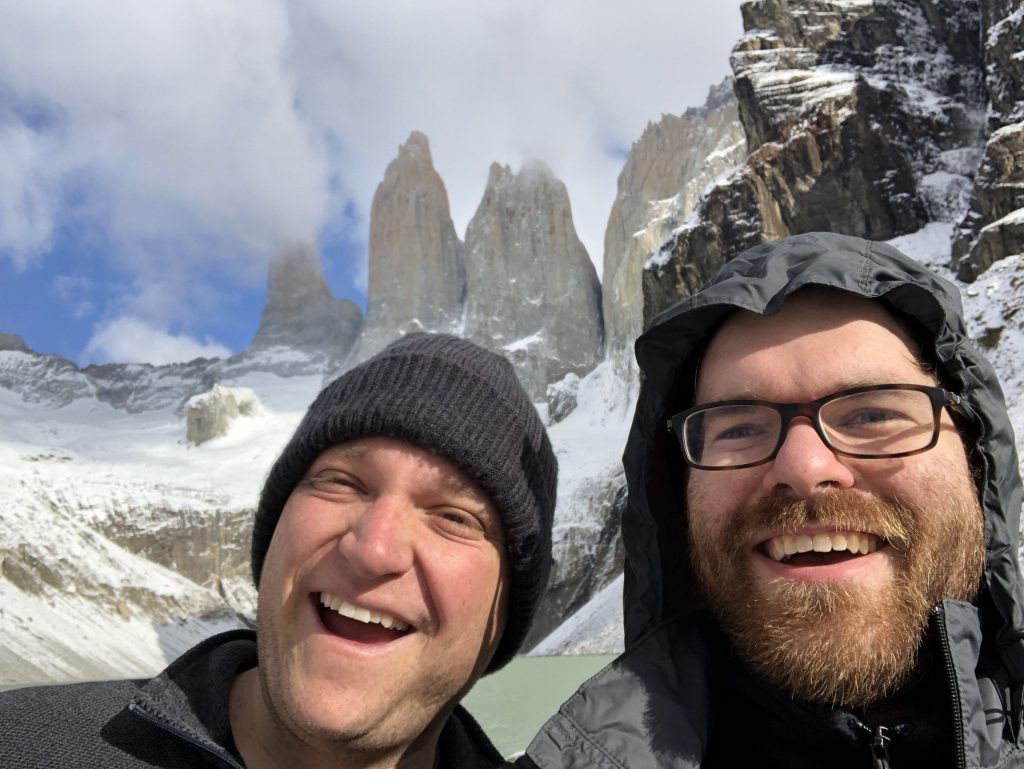 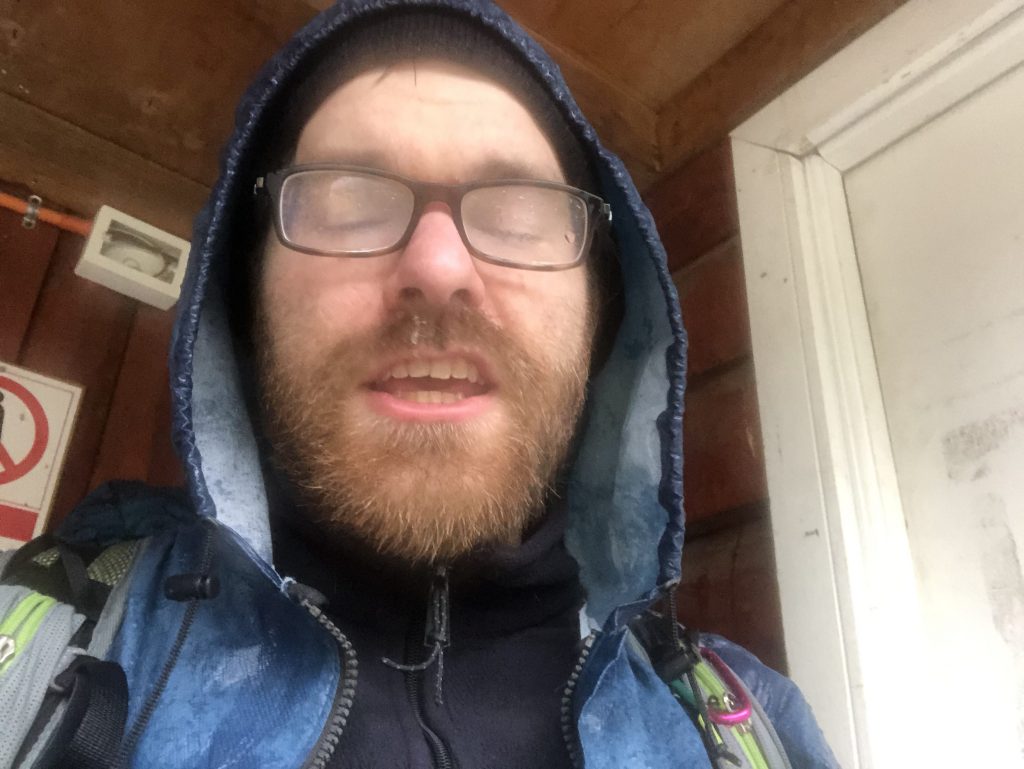 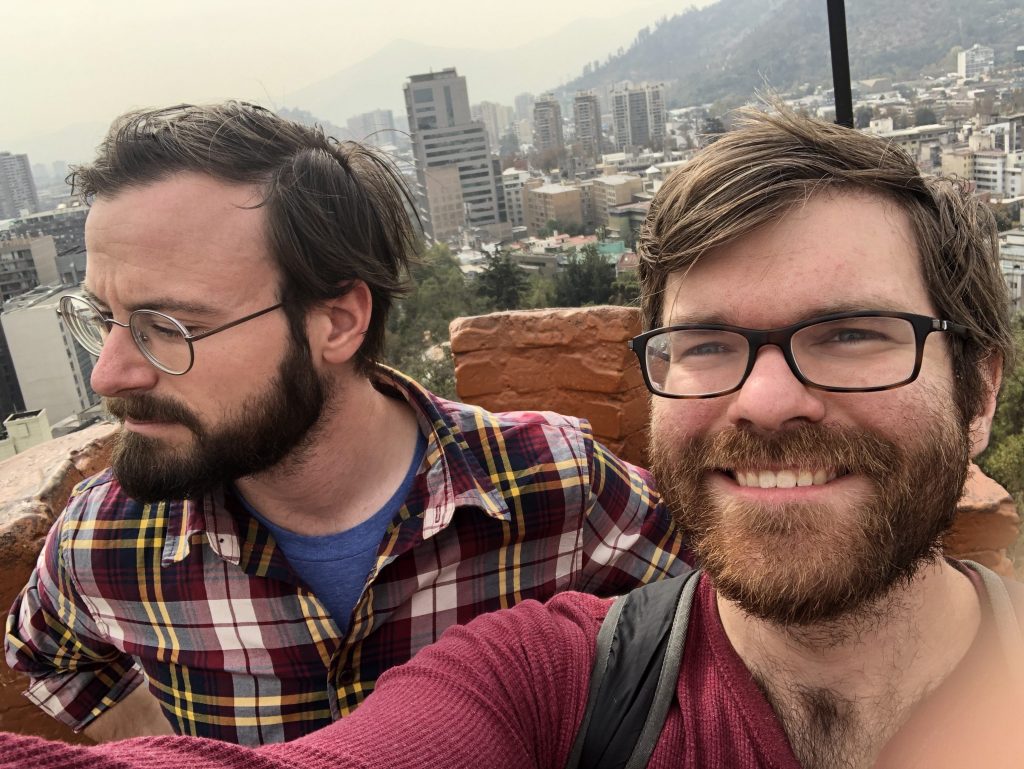 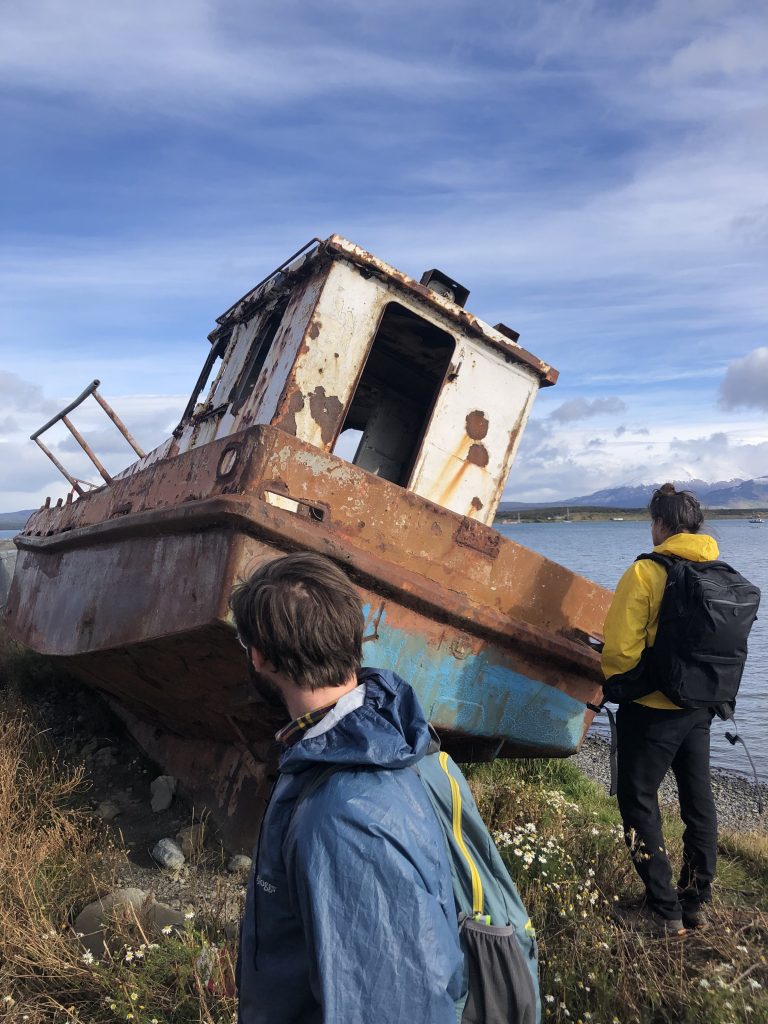 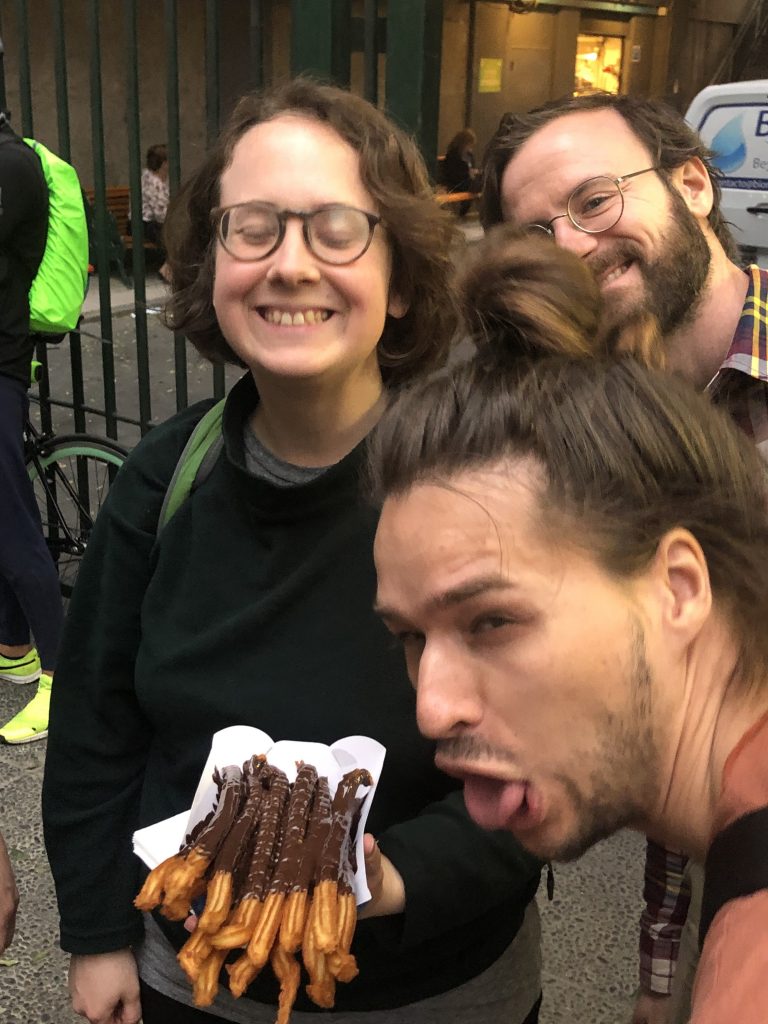 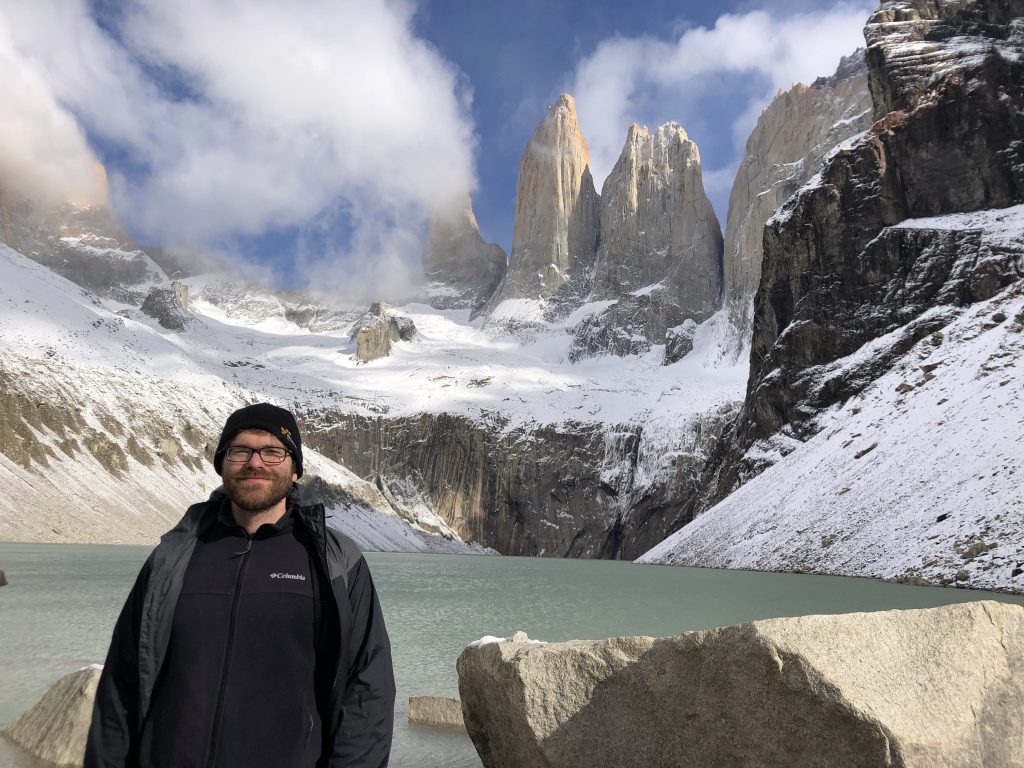 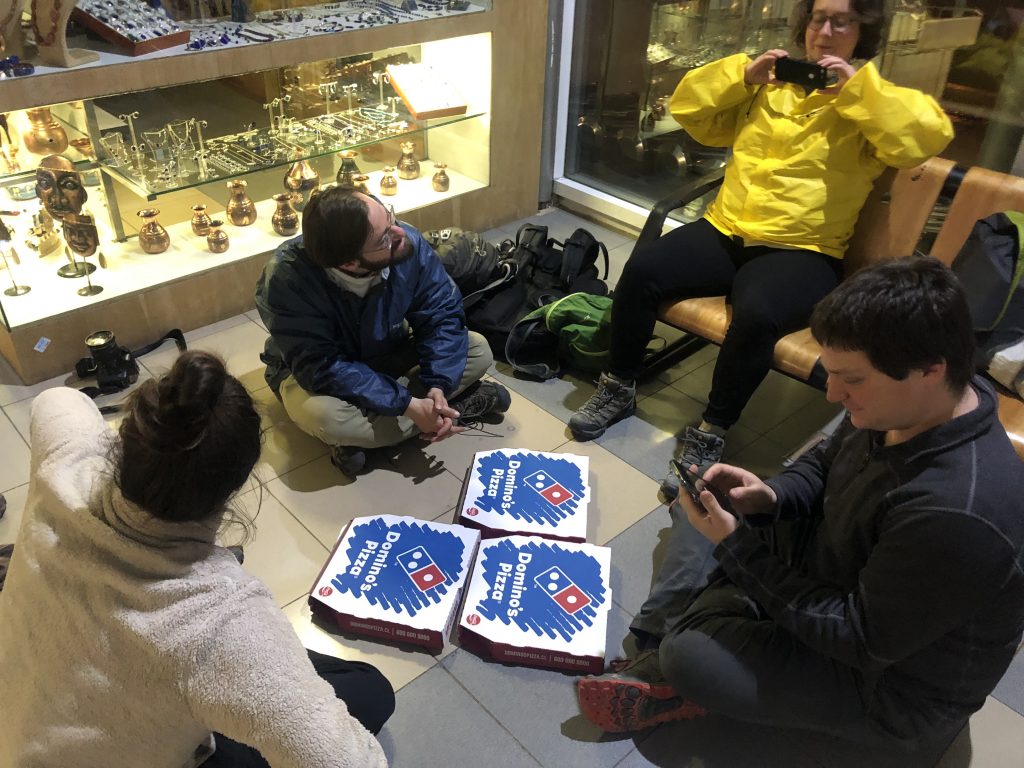 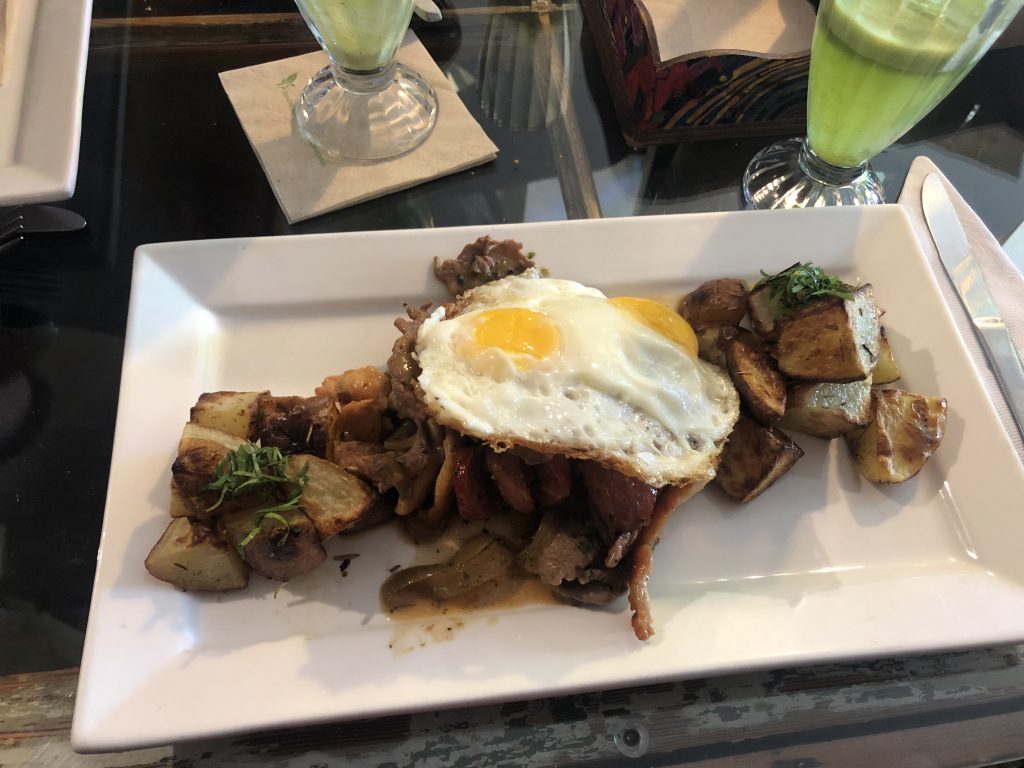 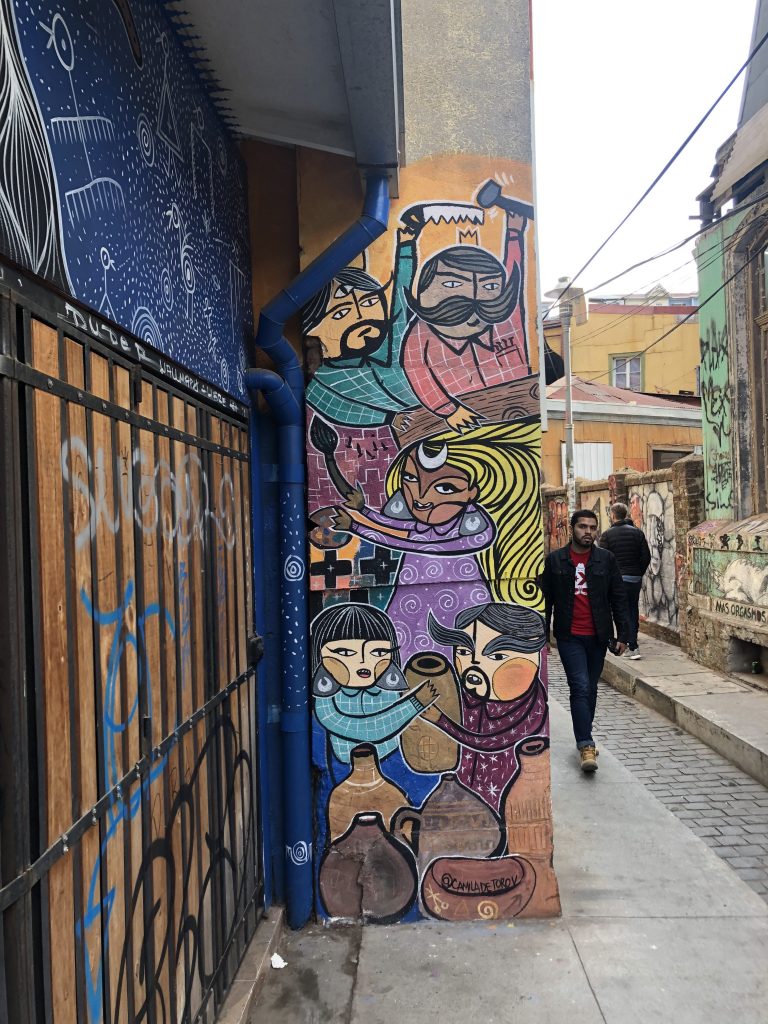 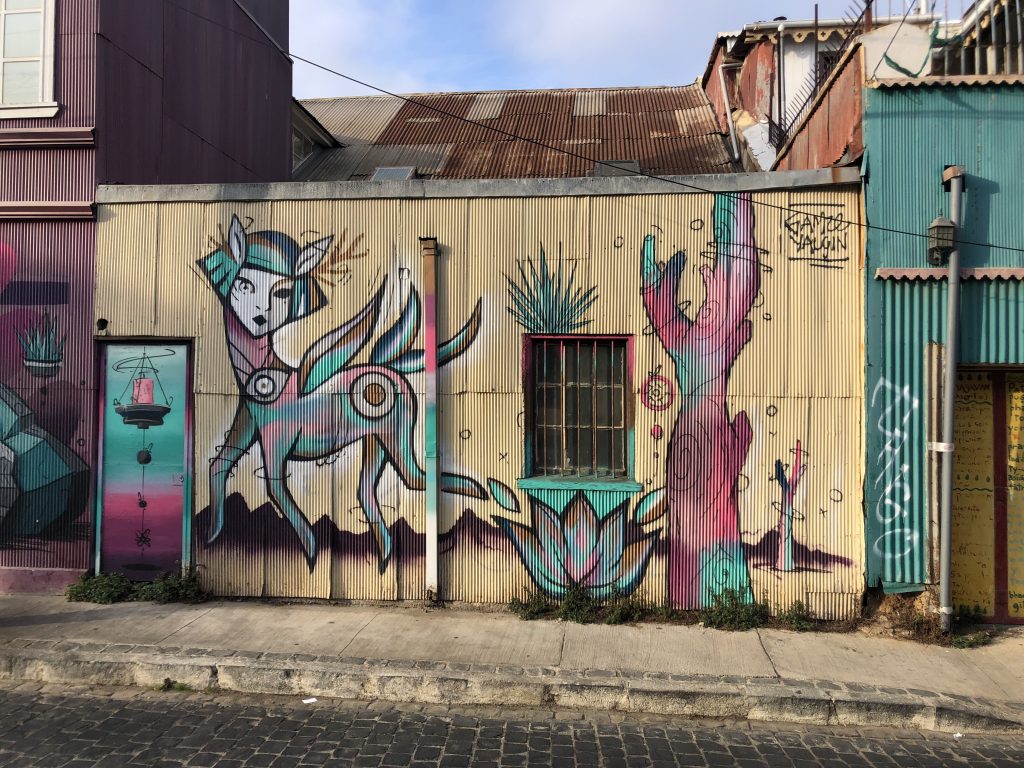 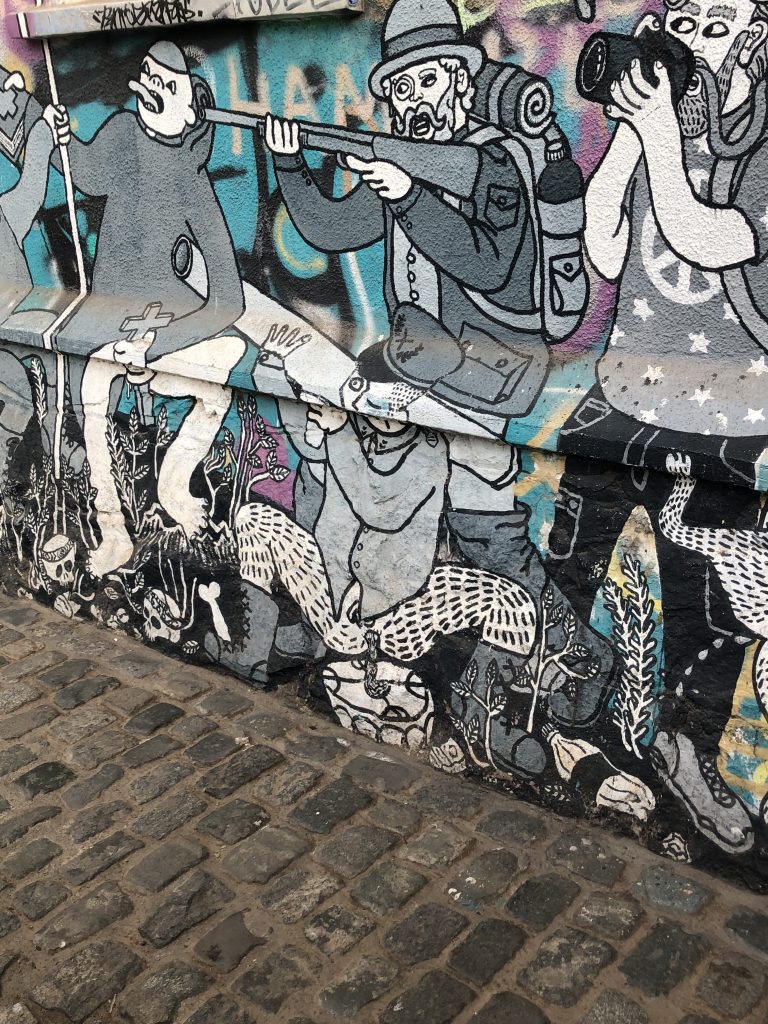 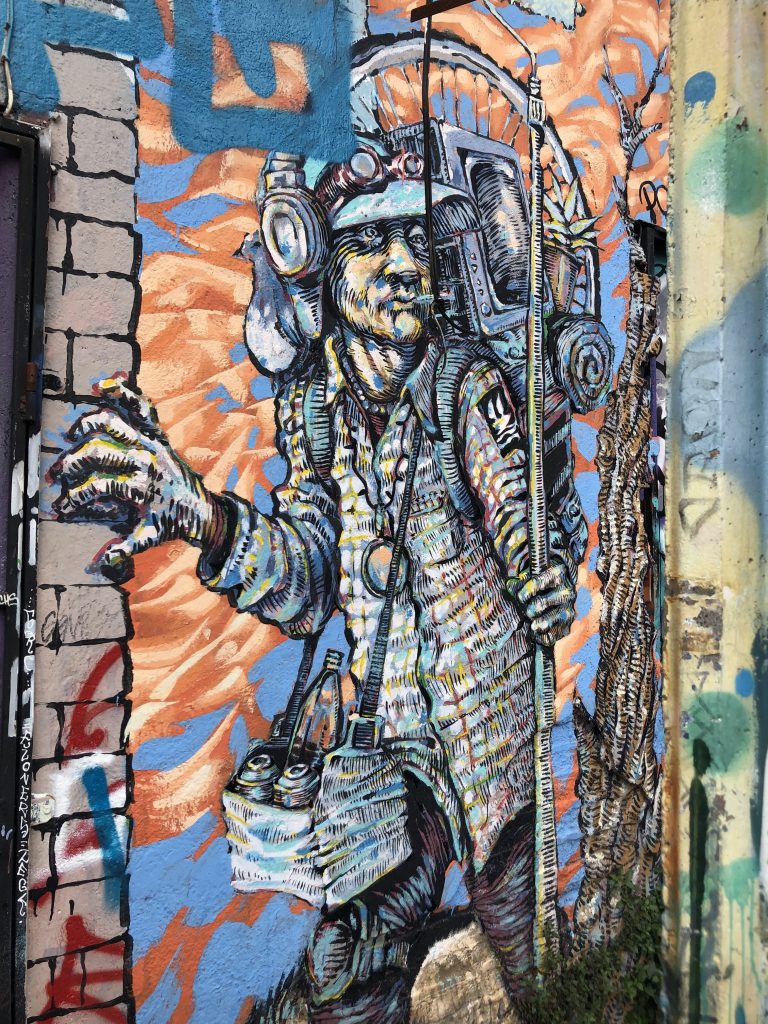 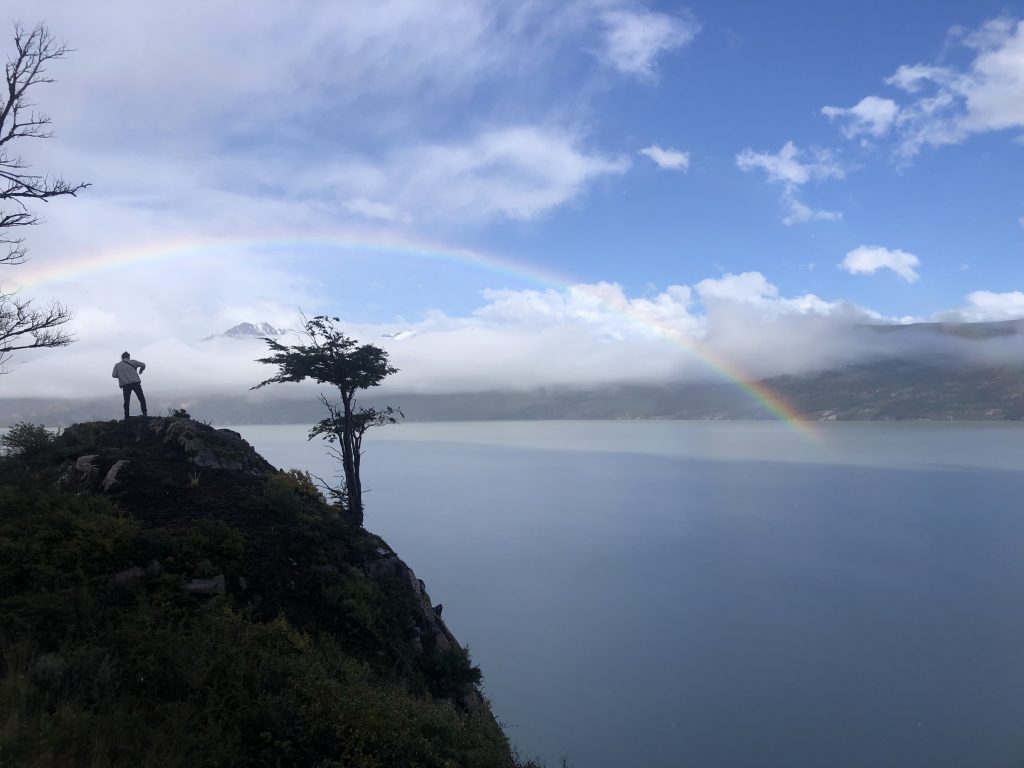 Wait, where are all my BOBBY PICS!?! 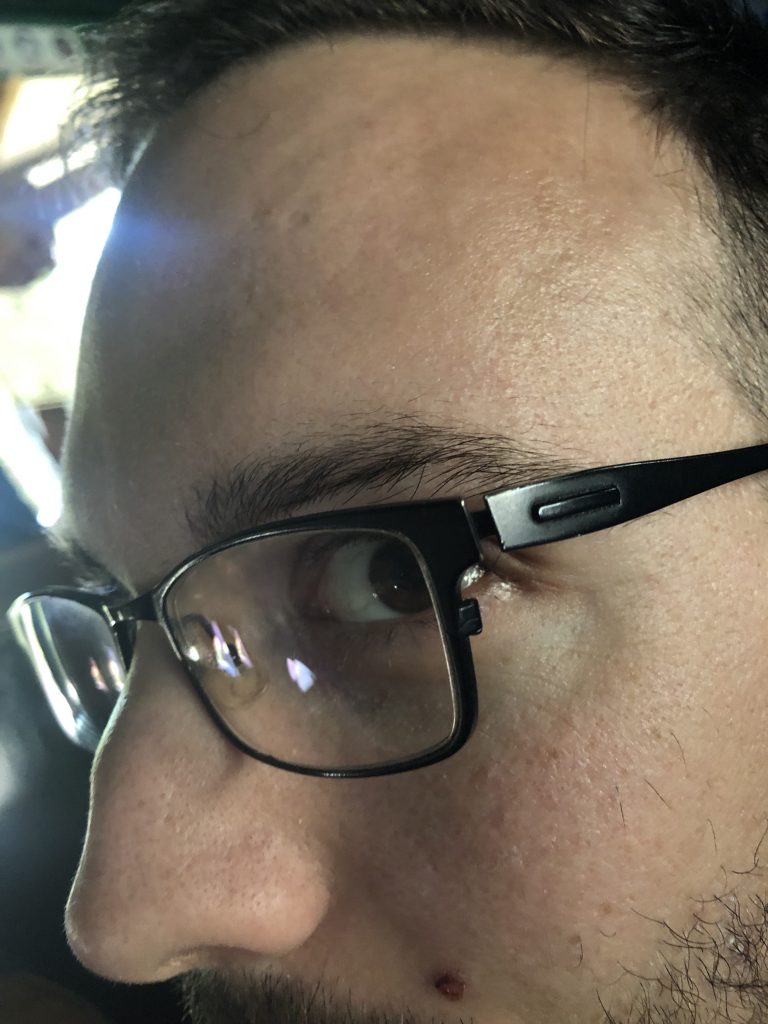 o there u r u cutie 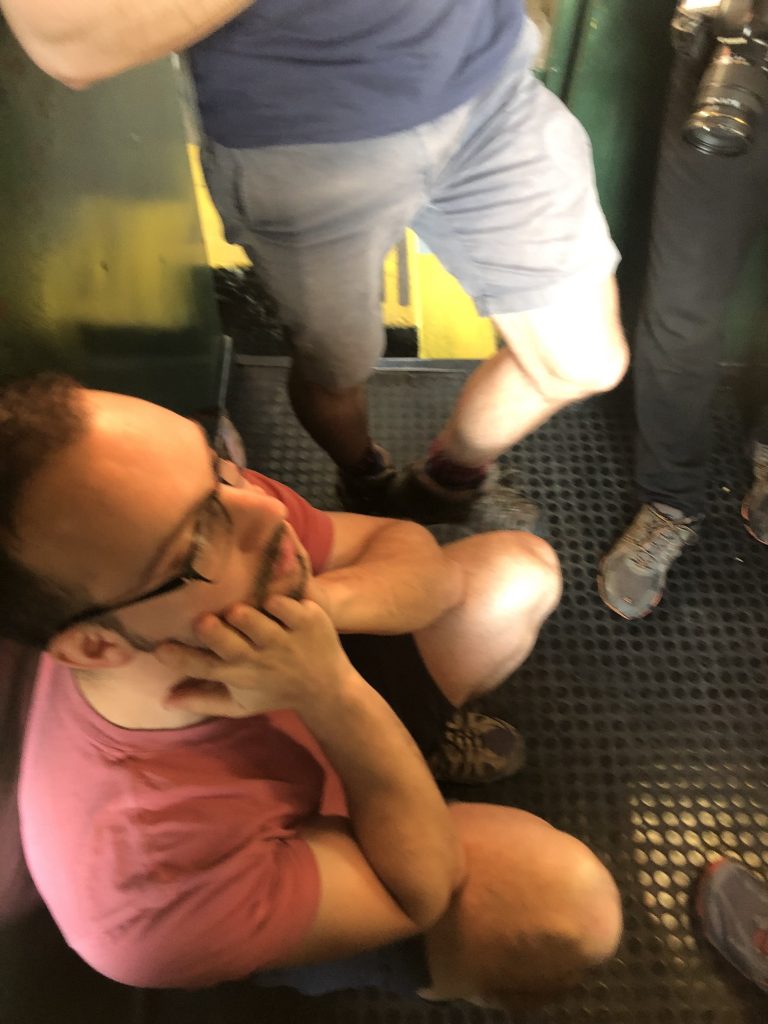 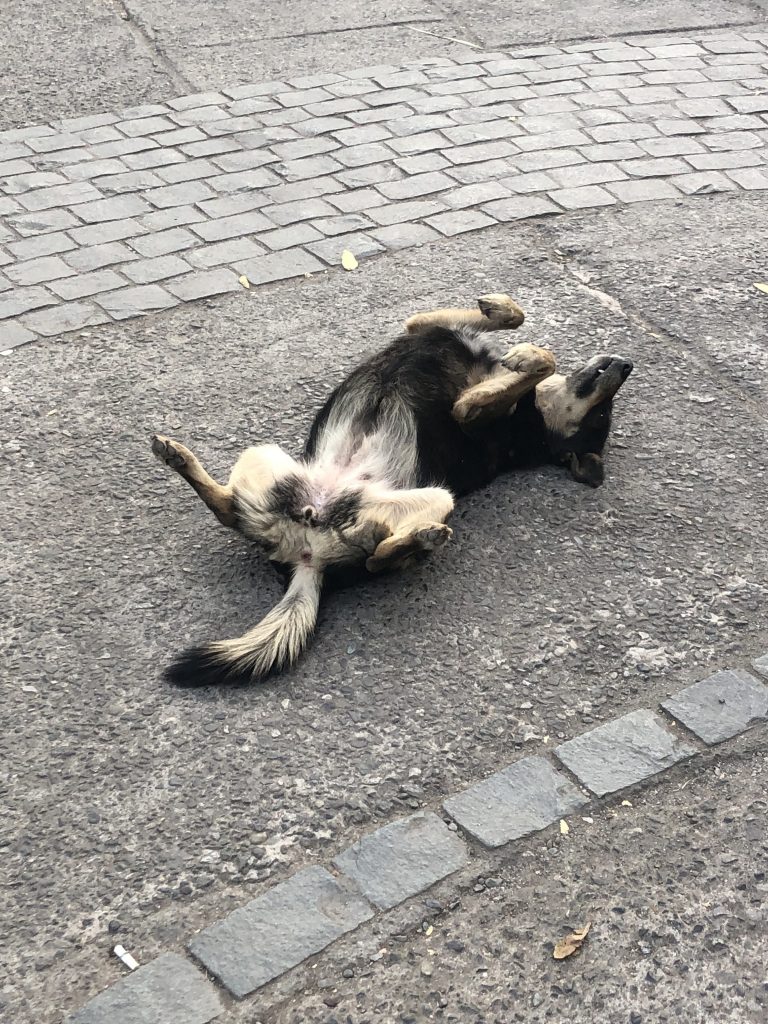 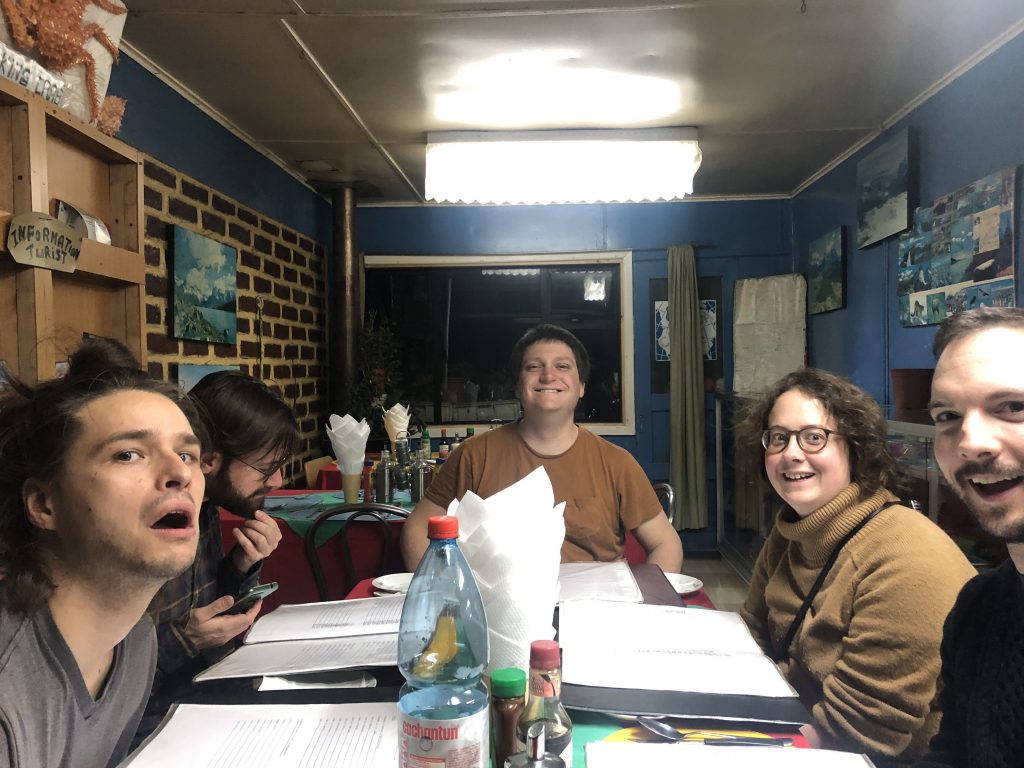 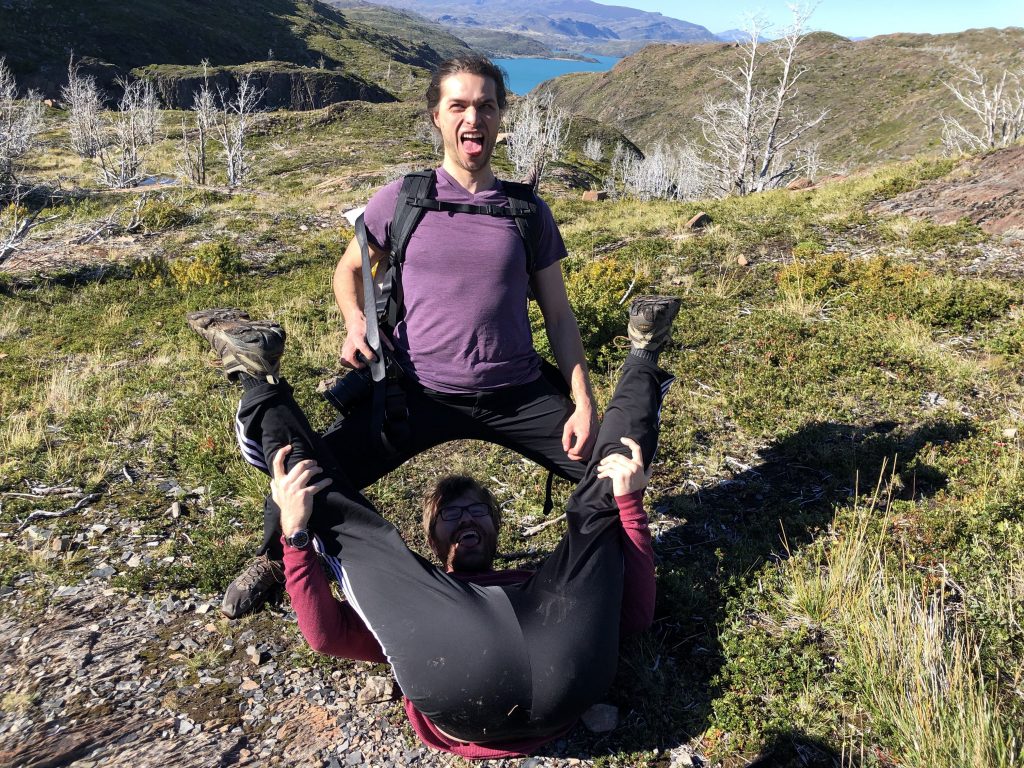 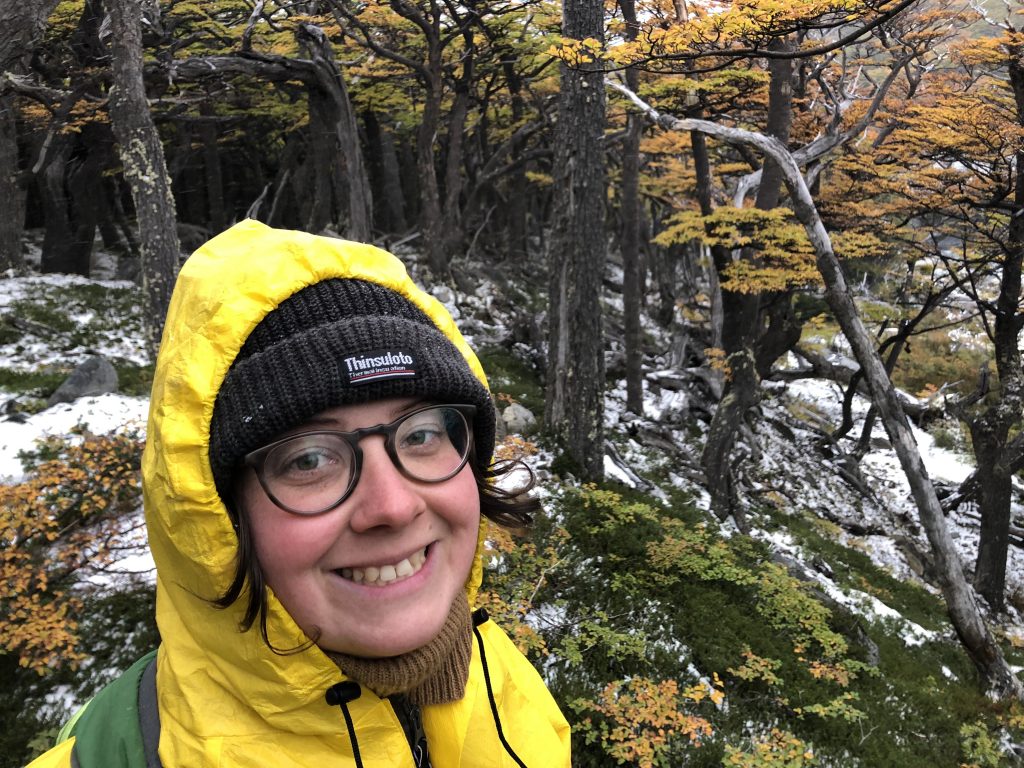