We tried using colored tape before. It was okay after manual tuning, but kind of sucked. Commerical motion tracking systems use IR cameras and retroreflectors.

We bought some retroreflective tape and put it on the pole. http://a.co/0A9Otmr

We removed our PS EYE IR filter. The PS EYE is really cheap (~7$) and has a high framerate mode (100+ fps). People have been using it for a while for computer vision projects.

We followed the instructions, but did not add the floppy disk and sanded down the base of the lens to bring the image back into focus.

We bought an IR LED ring light which fit over the camera with the plastic cover removed and rubber banded it in place.

We had also bought an IR pass filter on amazon, but it does not appear to help.

Useful options to v4l2-ctl : -d selects camera, -p sets framerate -l gives a list of changeable options. You have to turn off the automatic stuff before it becomes changeable. Counterintuitively auto-exposure seems to have 1 as off.

There has been a recent update to opencv to let the v4l2 buffer size be changed. We’re hoping this will really help with our latency issues

A useful blog. We use v4l2-ctl for controlling the exposure programmatically 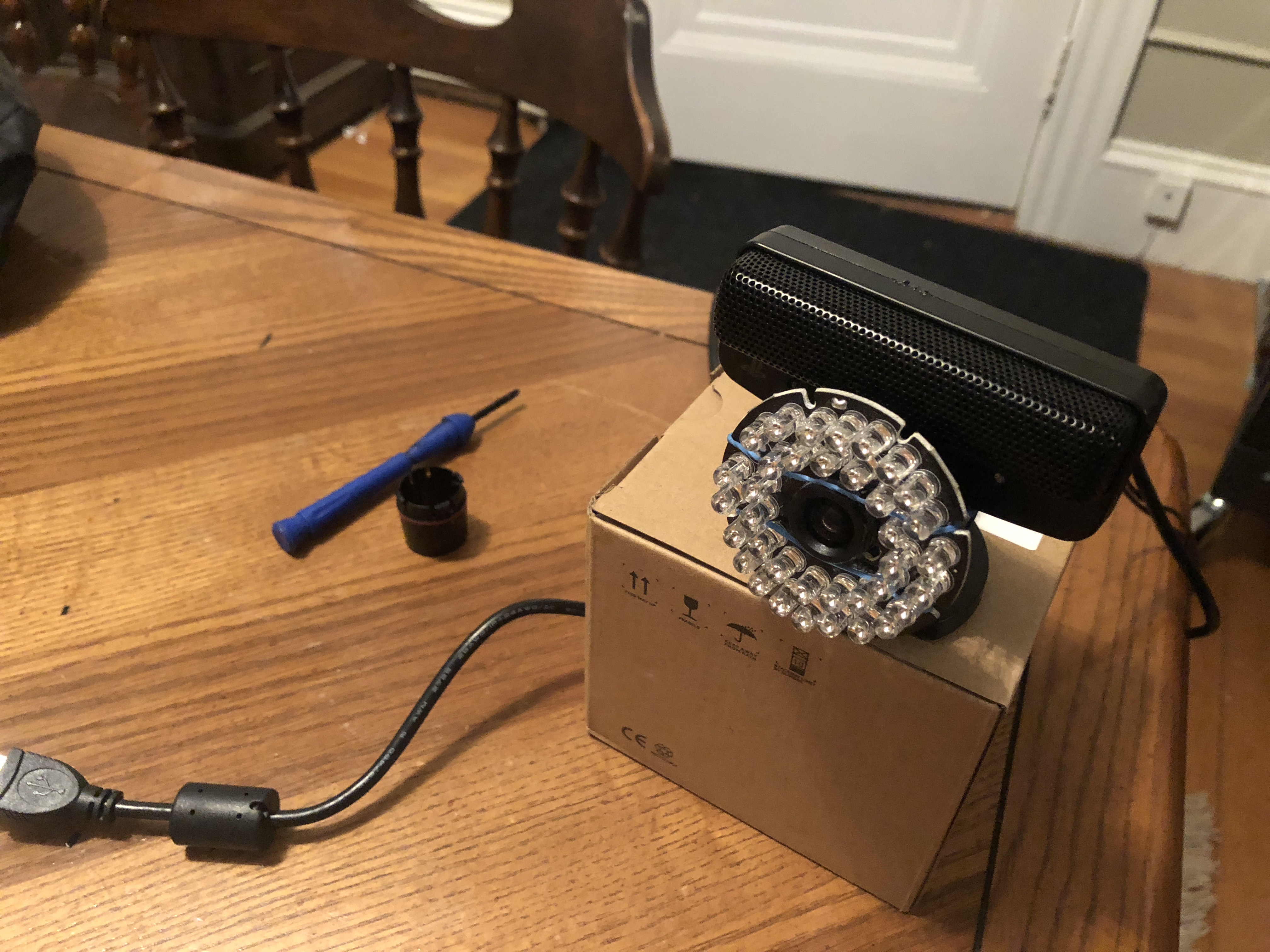 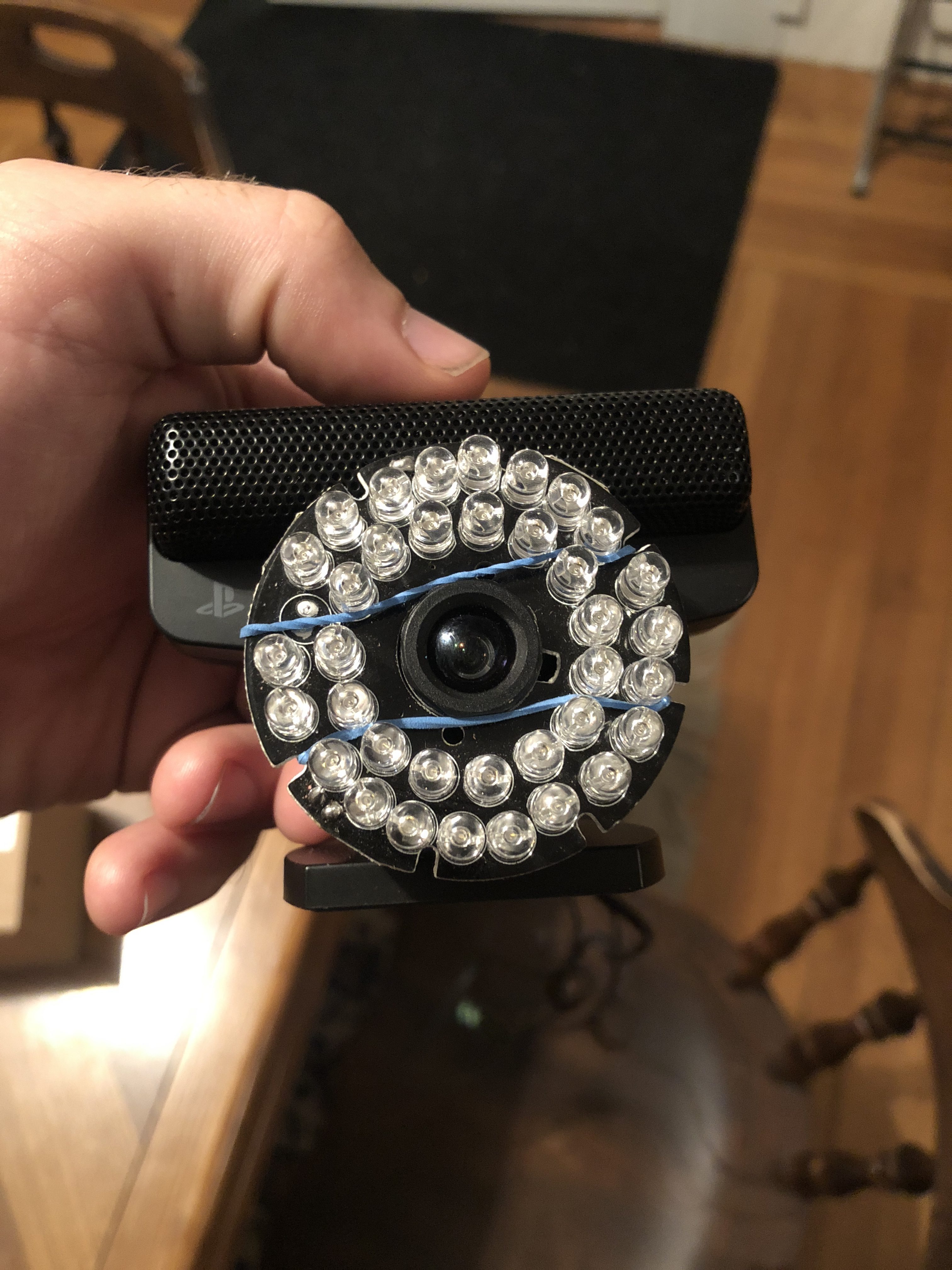 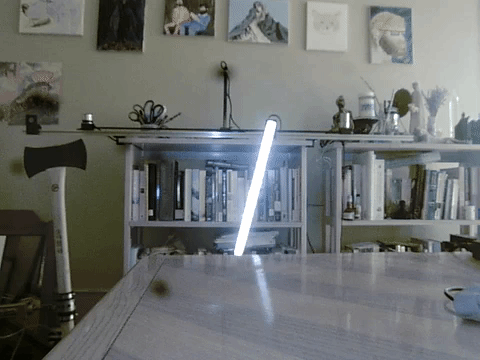